The 35th anniversary of the Bizkaia Science and Technology Park

The 35th anniversary
of the Bizkaia Science and Technology Park

The Park was a pioneer in the Basque Country and in the state. One of the main goals of the newly formed Society was to facilitate, encourage and promote industrial initiative and investment, by creating infrastructure that would allow for the establishment of high-value technologies, along with industrial activities and highly innovative content services, and by enabling technology transfer between universities, technology centers and companies. 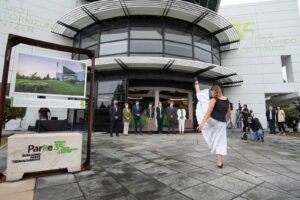 After 35 years, the Science and Technology Park in Bizkaia is one of the most important centres of innovation for relatively emergent industries such as Industry 4.0 which have already become crucial to the development of the economy. 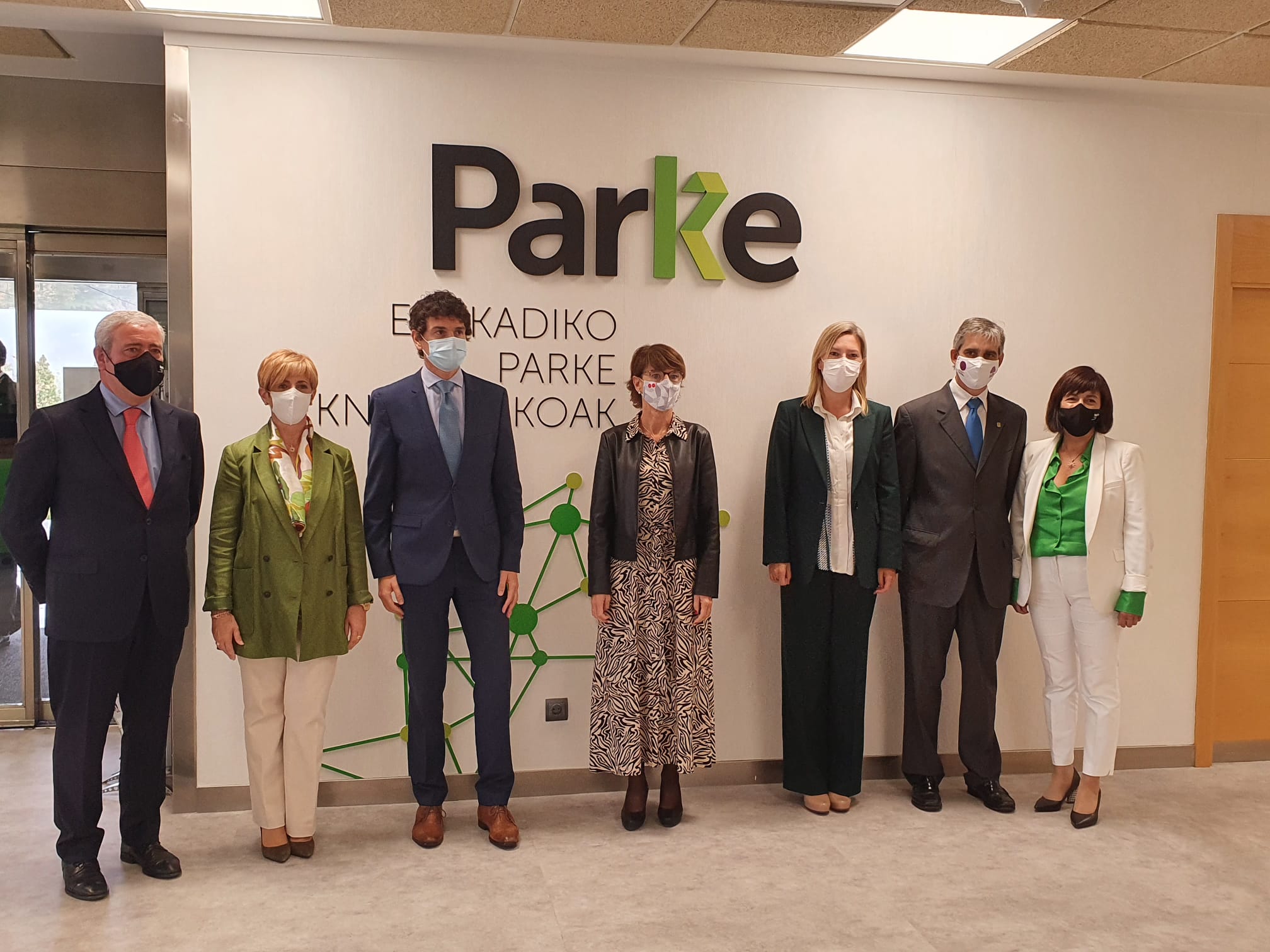 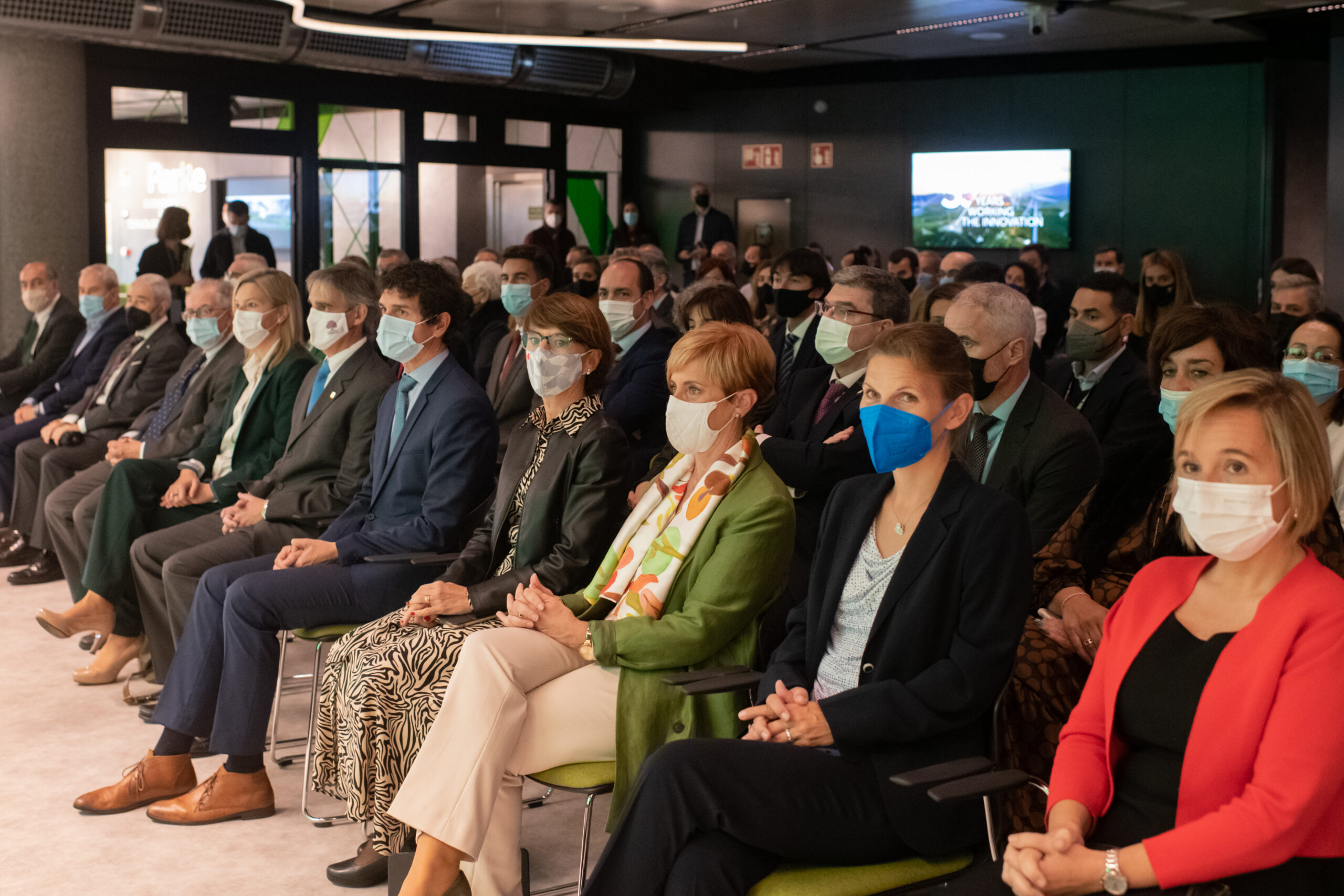 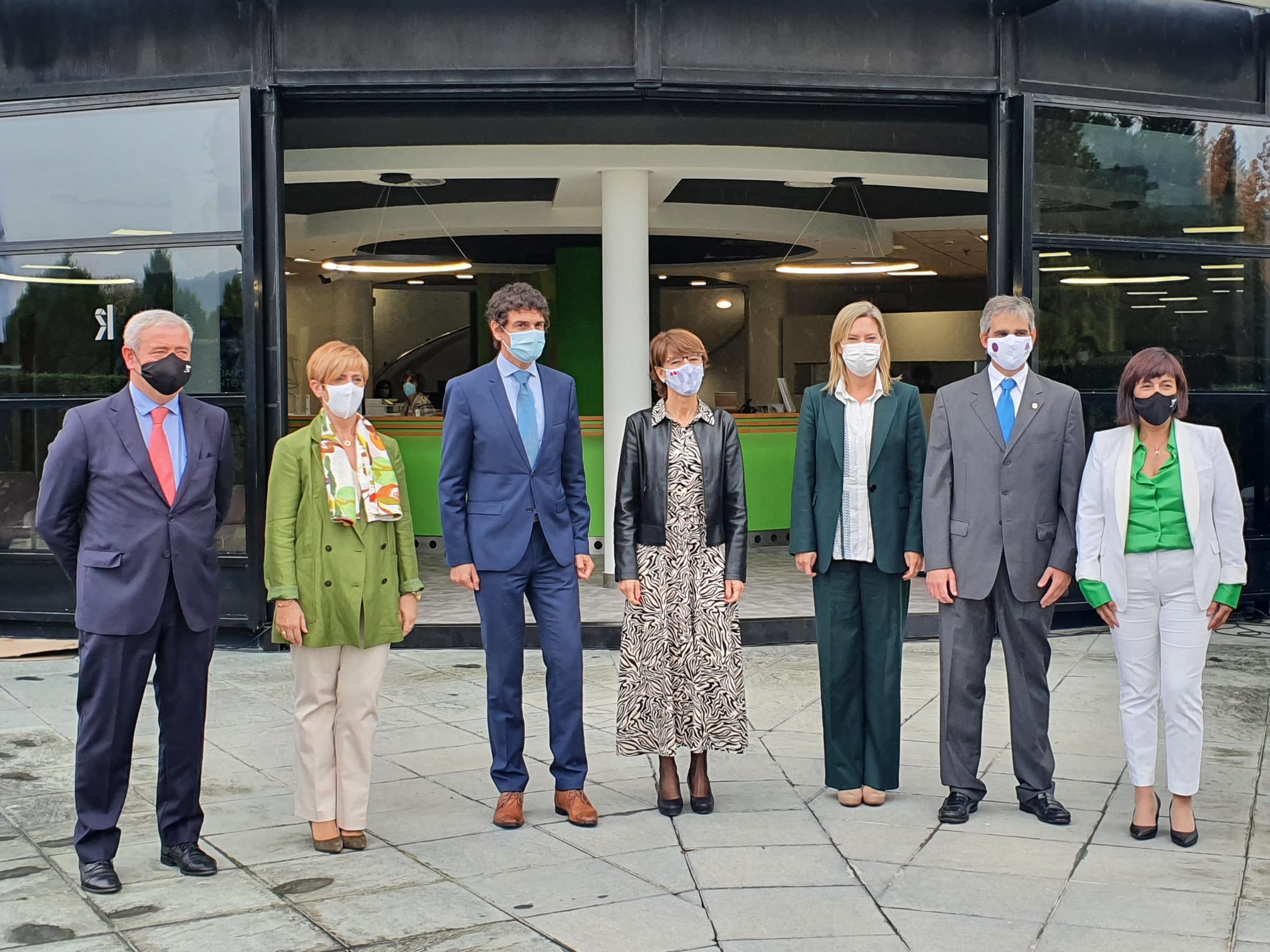 The celebration of the 35th anniversary of the Bizkaia Science and Technology Park has been influenced by the situation generated by COVID-19, which has made it necessary to rethink and adapt possible actions to the new regulations. Over the last year, a series of actions have been organised, which culminated on 22 October with the 35th anniversary event, coinciding with the holding on Thursday 21 October in Zamudio of the XIX International Conference of the Association of Science and Technology Parks of Spain (APTE) in which representatives of the science and technology parks addressed their future challenges under the slogan: “Integrating the SDGs: towards more sustainable parks”.

The main objective of all these actions was to highlight the Park’s mission, vision and values. The book “History of the Science and Technology Park of Bizkaia: 35 years supporting technology and innovation in the Basque Country” has also been published on the history of these 35 years of the Park. The book offers the history of the Park from its creation to the present day, examining its contribution to the aims and objectives of the Basque Government’s scientific and technological policies; its activity as a quality infrastructure for business development; its governance and management model and the effects, results and impact on the promotion of business activity and innovation. 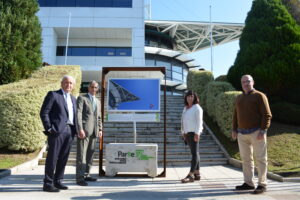 A travelling exhibition has also been held, which has visited different towns in which the Park is present, such as Zamudio, Derio, Leioa, Abanto and has also visited Bilbao. The exhibition has highlighted and brought closer to the population an infrastructure that has played a very important role in the economic development of Bizkaia and the Basque Country, but which has not limited its role to the creation of wealth and employment, but has also been a reference as a pole of innovation and development of technology and talent.

After 35 years we can say that the Park has become an ecosystem in which thousands of people can reconcile, enjoy, train and generate networks and contacts. An ecosystem in which professional and business development is encouraged and promoted with services aimed at favouring networking and collaboration, but also at boosting the competitiveness of companies thanks to improvements in management, strategy and business. And an ecosystem that, in difficult times such as the ones we are living through, has been able to rise to the challenge with the flexibility, creativity and innovation necessary to balance growth and activity, with all the health prevention measures.